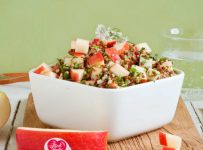 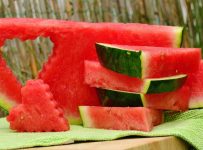 This Man Reveals The Easiest Way … 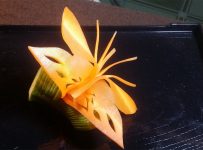 How To Make Butterfly – Ca … 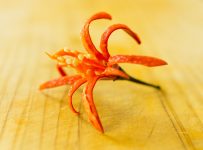 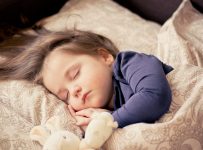 4 Foods To Help You Sleep Better

How To Make Gingered Peach Jam

This Watermelon Art Is The Most  …

How To Garnish Apple Fruit As Su …

How To Make Ginger-Apple Tart 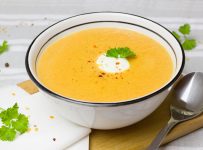 How To Prepare Carrot Ginger Sou … 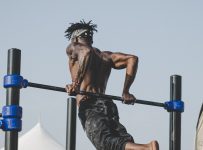 Best Foods To Eat Before A Worko … 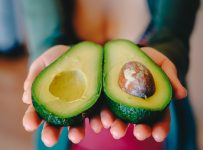 How To Maintain Healthy And Shin …

Eggplant is a very popular cooking ingredient. Those who speak French will identify it through its name “Aubergine” while though who live in South Asian and African region will know it better through the term “brinjal”. Records seem to suggest that the origin of the eggplant is Asia.

Although the dark purple version of eggplants is best known, they actually come in a variety of shapes and colours from small and oblong to long and skinny, from shades of purple to white and green.

This article will focus on the nutritional benefits of the traditional purple eggplant. 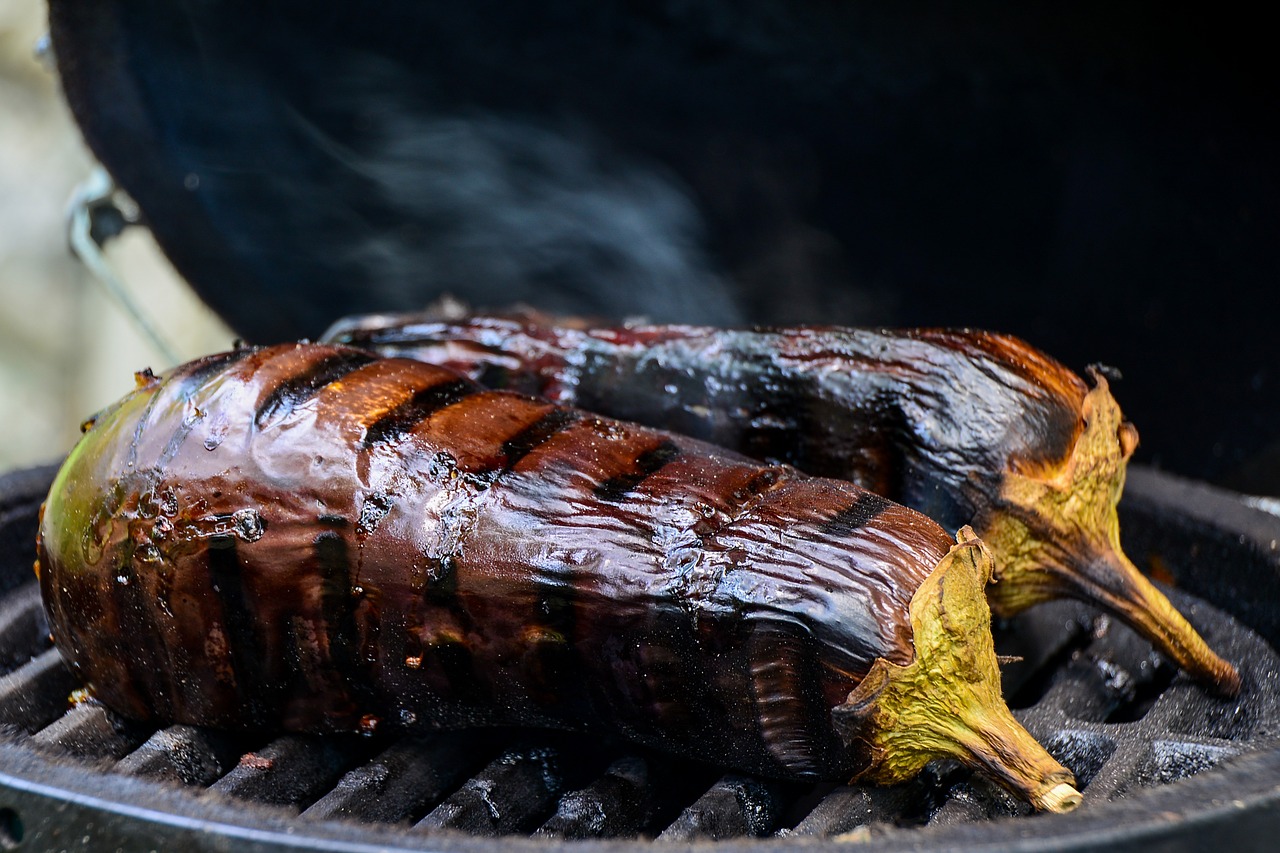 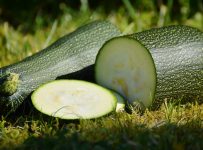 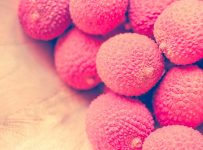 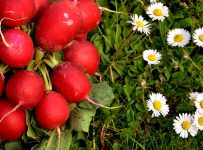 This Man Reveals The Easiest Way To...

How To Make Butterfly – Carro...

This Watermelon Art Is The Most Ama...

How To Garnish Apple Fruit As Surpr...